Dr. Naderi is the former Director for Solar System Exploration at NASA’s JPL where he spent more than 36 years in various technical and senior executive positions.  While best known for his leadership of the Mars exploration program, he has contributed to some of the most iconic NASA robotic missions to various corners of the solar system.  He is a “Fellow” of the American Institute of Aeronautics and Astronautics (AIAA) and has been honored multiple times including NASA’s Outstanding Leadership Medal as well as NASA’s highest award the Distinguished Service Medal. Most notably for his career contributions to space science and exploration, in March 2016, Asteroid 1989 EL1 was renamed Asteroid “Naderi 5515”.

He is frequently invited as a keynote & motivational speaker at conferences and workshops where he inspires the audience with wonders of space exploration.  His university talks have taken him to Oxford, Stanford, MIT, Berkeley, University of Toronto, and UCLA among others.   Currently, he serves as a consultant and strategic advisor to early-stage startups. He has served on advisory board of a number of philanthropic organizations. 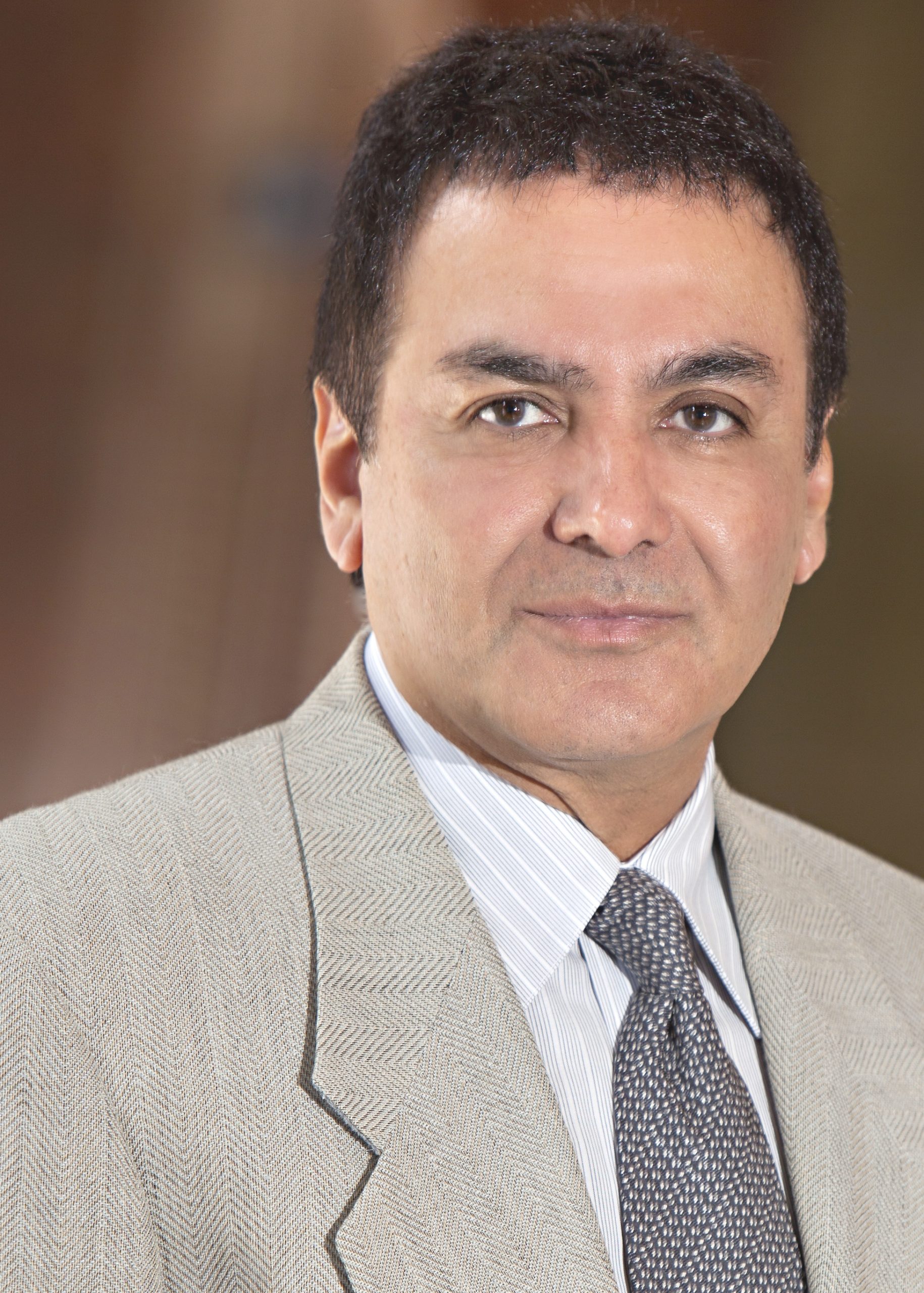 Request for Call Back